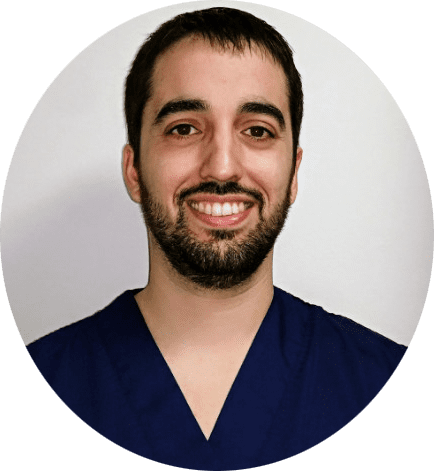 Dr. Cairó received his DVM from the Autonomous University of Barcelona in 2012 and performed a one-year rotating internship in 2013 at the same university. During 2014, while working as a general practitioner in Barcelona, he obtained a post-graduate degree in Ophthalmology at the same university and by the end of the same year, he started a residency program under the mentorship of Dr. Marta Leiva and Dr. Teresa Peña. He obtained his diploma in 2019 and currently works at Hospital Veterinari Canis in Girona.

Q: What made you try the RETevet device?

A: Its ease of use and its portability, especially after owning an old ERG which needed a full PC to work.

Q: How long did it take you to learn how to operate the device?

A: It was almost “plug-and-play”, first time I started the device I was able to perform an ERG with no help at all from LKC.

Q: What patients /animals do you use the RETevet device on?

A: I Mainly use it in canine patients.

Q: Do you need to be a vet ERG expert to use the RETevet device?

A: Absolutely not, it is very user friendly.

Q: How are animals tolerating the test with the RETevet device?

A: Surprisingly well, although sedation is recommended to perform good ERG protocols as recommended by guidelines, we are able to perform ERG with RETevet in animals with no sedation at all if it is indicated or owner denies sedation.

Q: Is there anything additional you would like for the device?

A: I hope that LKC continues to improve the device with new protocols and software updates as they have been doing until now.

Q: After acquiring the RETevet device, what would you say was its influence in your practice?

A: It gave us the ability to perform consisting ERG tests on our patients.

Q: What is the most exotic animal you have used the device on?

Q: Would you recommend RETevet to your colleagues and fellow professionals?

A: Absolutely! In fact, I have already recommended it several times. 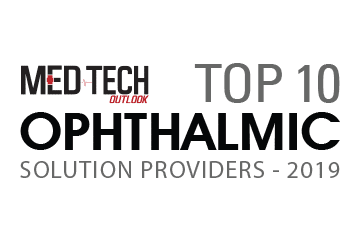