Electroretinograms before and after extraction of large intraocular iron foreign body 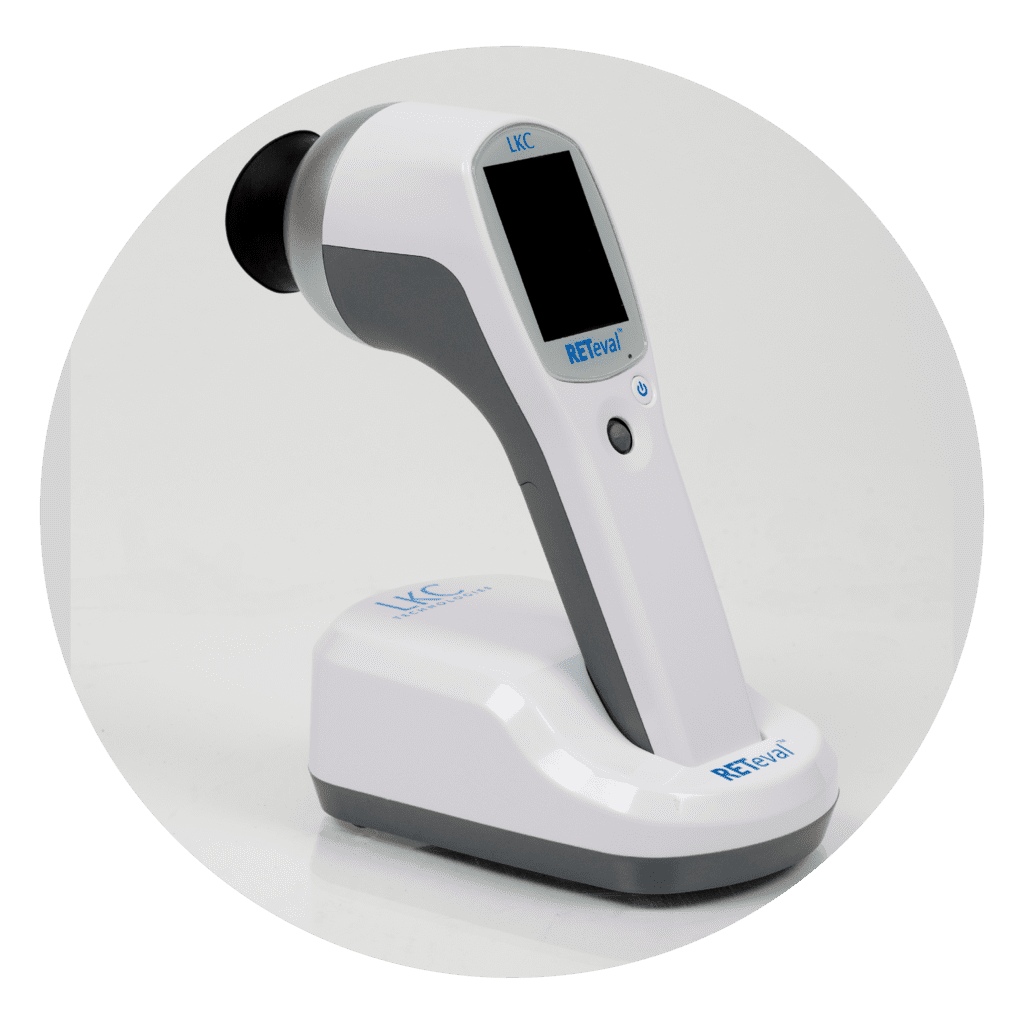 The purpose of this study was to present findings in a case with an intraocular foreign body in which the electroretinographic (ERG) findings were useful.

Observations: A 37-year-old man was injured by an iron fragment that penetrated into his left eye through the cornea. His visual acuity was counting fingers, and a traumatic cataract prevented an examination of the fundus. B-mode ultrasonography showed a stick-like foreign body of approximately 14 mm in length in the eye. Preoperative ERGs with a contact lens electrode showed reduced responses with many blinking artifacts. Lensectomy and pars plana vitrectomy were performed and a fragment of a wire brush was seen embedded in the superior nasal retina which was removed. The decimal visual acuity improved to 1.2 two weeks later. The postoperative ERG performed with a skin electrode showed reduced responses in the injured eye.